HomeYWCA Featured Artists Info Gallery
A- A A+

Dr Babette C. Du Plessis-Biddlecombe grew up under the shadow of Table Mountain in Cape Town, South Africa, which is a coastal city encased by the beautiful Atlantic seashore, fittingly known as The Cape of Good Hope.

In her youth, Dr Babette loved to draw and paint beautiful pictures, studied  art after school hours, and entered many art competitions. Upon graduation from high school, she attended art school and went on to work as a graphic designer and photographer  in an advertising agency in Cape Town, serving large newspapers  and magazines. In 1987, she opened her first art studio and worked mainly from home, where she raised her two beautiful children alongside her husband, Jonathan Biddlecombe, who is also an artist. While there, she coordinated an orphanage for street children and did sketches of their faces. This is where her love for portraiture started developing and became a passion.

Then in 2000, Babette and Jonathan moved their family to Dallas, TX to further their education. They fell in love with the USA and decided to settle in beautiful Tulsa, OK, where they now operate their own nonprofit organization, Eagles Glide Ministries, helping people improve their lives using various tools  such as teaching. They also own and operate a graphic design company, Smart Art. Their talents are displayed on advertisements, menus, book covers, etc. While still in South Africa in the late 80s, Babette started creating delicious protein burgers in response to a Lyme disease outbreak, as people needed a healthy alternative for meat. Seeing the need to share these healthy foods with Tulsans, she recently opened Heavenly Health Foods at The Mother Road Market on Lewis & 11th street and distributes them to restaurants around town. She also does public speaking and loves encouraging people when she isn’t painting and working with pen & ink.

Obviously, Babette loves people. Life has been remarkably busy for her, but she still feels that she has not reached her full potential in her painting and is now moving toward a more impressionistic season of art and is excited to see how that goes.

Jonathan Biddlecombe was born and raised in beautiful Cape Town, South Africa. After graduating from high school, he spent seven years studying graphic design and fine art. Later, he and his family immigrated to the United States of America and have made Tulsa, Oklahoma their home.

Jonathan has exhibited his art internationally at notable galleries, including BMW Waterfront Gallery and Beit HaMatanot Gallery, both in Cape Town, South Africa; the Museum of Biblical Arts in Dallas Texas; and  the Willow  Brush and TCC galleries in Tulsa, Oklahoma. His watercolors, both originals and prints, are in private and public art collections globally.

Jonathan says, “Many of my art themes are influenced from life and culture around me. A variety of subjects interest me, from religious high ho(v biblical holidays, to seasons, to the wondrous lives  of birds  and  insects.  My  emphasis  is on vibrant, pure colors and all the tones in betvveen, together with visual balance, shape, and contrast. As a naive artist, I enjoy including symbolism in my paintings, such as symbols of angelic forces, spiritual promises, and GOD’s provision of basic needs, nurture, and wellbeing. Global community, together with ‘tikkun olam’ (repairing the world) for the greater good, is the essence of my work.” 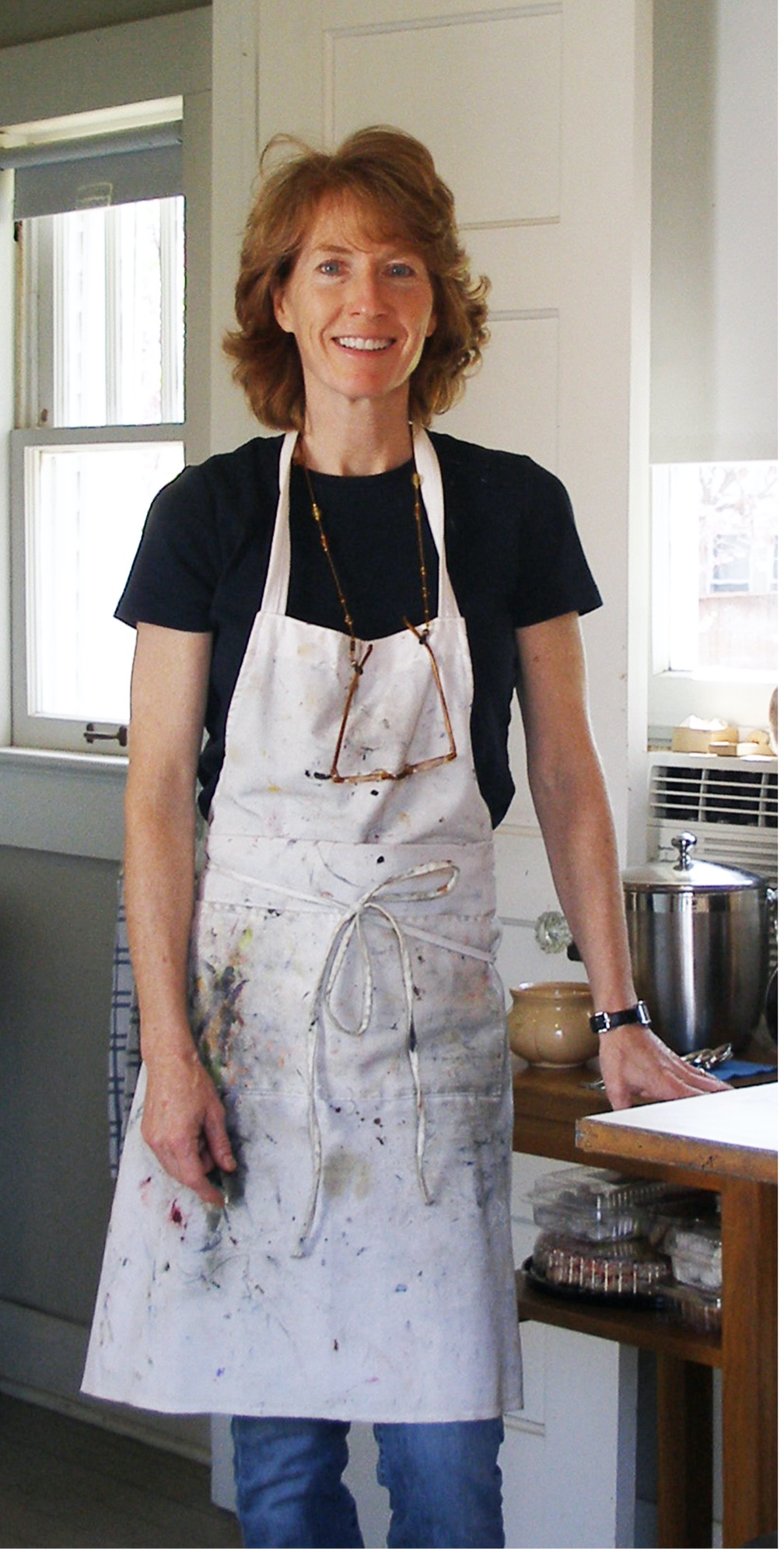 I attended college at OSU and got my MFA in Fine Art from T.U. many years ago. I have shown my art at the M.A. Doran gallery, Living Arts, Liggett Studio and the AHHA here in Tulsa. I’ve also had several solo exhibitions at the Tulsa Artist Coalition gallery and the Performing Arts Center.

Here is a link for my website, if you would like to see more of my work: www.sorghumsentinel.org.

My paintings range from “everyday” still life objects to landscapes to abstractions to more narrative, symbolic work. My paintings are always evolving and changing, which keeps it interesting for me, and for my viewers as well, I hope. Hope you enjoy the show.

My name is Donna Urmeneta and I have always loved art. Even as a child I knew I wanted to be an artist when I grew up. However, the most I could hope for as far as art materials go back then was a pencil, and Indian chief tablet and a cheap box of watercolors from TG&Y.

Junior high and high school expanded my world. I was able to try new materials and more complicated projects. There were no art schools or college for me as anything beyond high school was unaffordable. I got married right out of high school and had my first child. Two children and two divorces later I was able to go to TJC (as TCC was known back then). I received an associates degree in art.

That was my first experience at having a live model that I really began to develop some skill, but having to work full-time took it’s toll after that and I didn’t really keep up with my art until I was retired almost 3 1/2 years ago. Since then I’ve taken an oil painting class at Ziglar‘s Art and Frame and portrait sessions at Whiteside Park. I set up an art studio in a spare room in my home. I developed an interest in pastel painting several years ago and that’s where I’m focused for now.

Other than getting older, retirement has been one of the best things that could’ve happened to me. The time I spend in my studio working on a painting has increased this past year, and my passion for being an artist has increased. I hope to be able to continue this pursuit for the rest of my life.