HomeWho We ArePinnacle Awards
A- A A+

Two powerhouse advocates for women’s rights merged forces in 2015 to bring the first ever Women of the Year – Pinnacle Awards ceremony to Tulsa. The Mayor’s Commission on the Status of Women has honored more than 200 Tulsa women with the Pinnacle Award since its inception in 1987. After celebrating their 100-year anniversary in December 2014, YWCA honored their first Women of the Year at Wine, Women and Shoes in April 2015. Given the success of both awards and the shared objective, YWCA’s board of directors and the Mayor’s Commission on the Status of Women voted unanimously to approve the organic partnership. Over the past 5 years we’ve collectively honored approximately 40 women.

Community Service
Recognizes someone who has given back to their community through volunteering, participation in a board, or committee, public office

Corporate Business
Recognizes a leader in the business community

Rising Star
Recognizes an emerging leader – the next generation (under 40)

Corporate Champion
Recognizes a company that provides opportunities for leadership, and advancement for women

Nominations can be made by individuals or businesses starting on Monday, September 21 through Monday, November 9. The award winners will be announced in January 2021, and the awards gala will take place in late April. 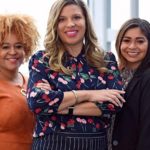 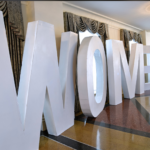 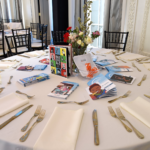 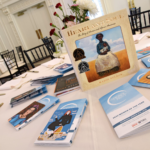 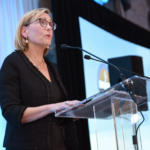 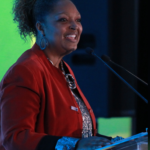 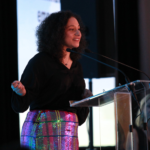 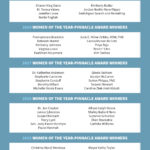 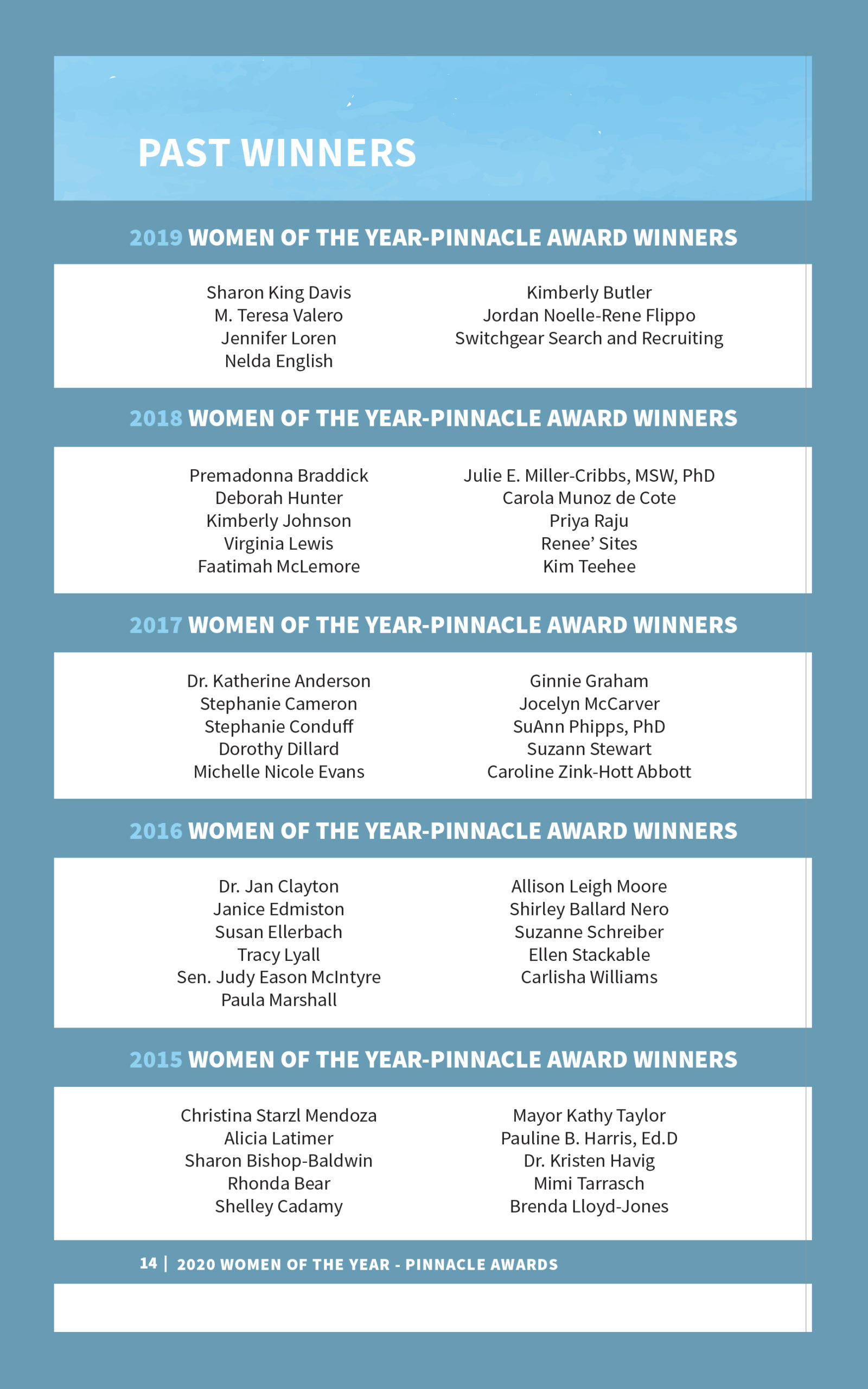